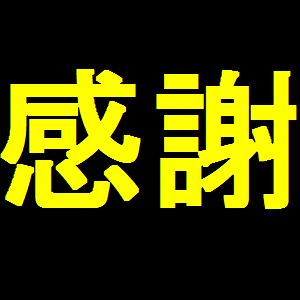 Occasionally I meet people who make me feel that I have never lived for more than half a century.

If you don’t do it, it’s obviously not that person, but it’s not educational background, financial power, status or fame.

So what kind of person is

It is not suitable for those who can express their gratitude.

Isn’t the person’s ability appear in such a place?

Even if it’s a trivial thing from another person’s perspective, you’ll never forget that customer. I think so even if I’m a clerk.

That’s all for the story, but I can’t forget the scene I saw at the convenience store the other day.

The uncle brought a weekly magazine from the magazine shelf and made several copies of the necessary pages. And the guy who browses the sports newspaper.

I thought I was dead

Today, I went to UNIQLO to buy some children's T-shirts My son doesn't have any jeans because he doesn't like jeans. S...

To continue “How to make a popular blog that earns 250,000 PV per month in no time”. . . Of course, the most difficult thing

We report usability Anyway, the number of books to read increased Because it is 980 yen, the amount of reading centere...

My daughter's LINE sticker has been uploaded! ! I applied a long time ago, but after that there was no sound, and it wa...
Read “Golden Market Prediction 2017 Helicopter Money” Eisuke Wakabayashi
All the way to win
ホーム
blog(English)