I went through the raft of the Nagatoro line of Chichibu Arakawa when I was slow in the river.

At that time, the boatman said, “This is the Kameikoiwa. Two or three people die every year here.”

This rock is famous as a diving rock, and I have been diving well since I was a high school student. 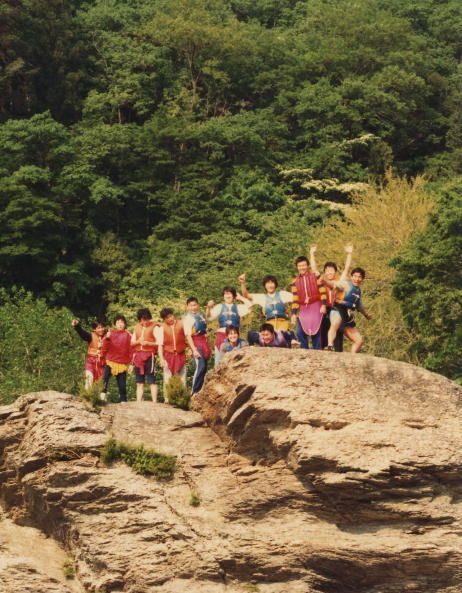 Currently it seems to be no jumping in, but no one jumps in

How high it is 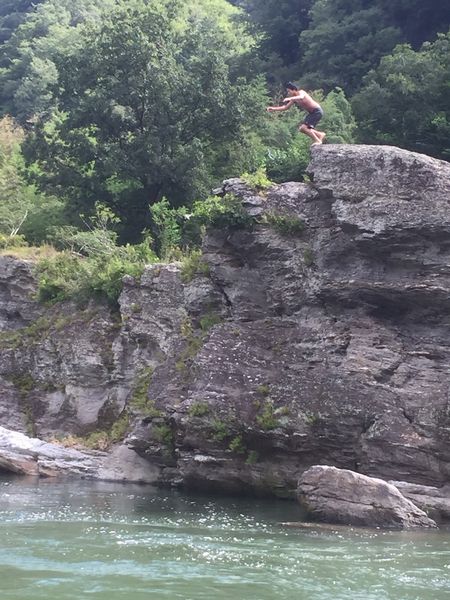 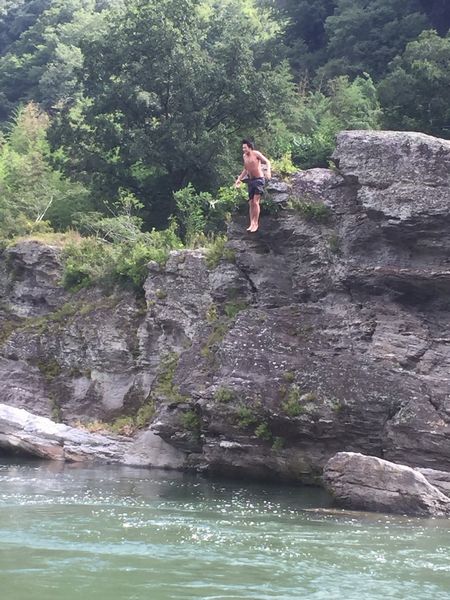 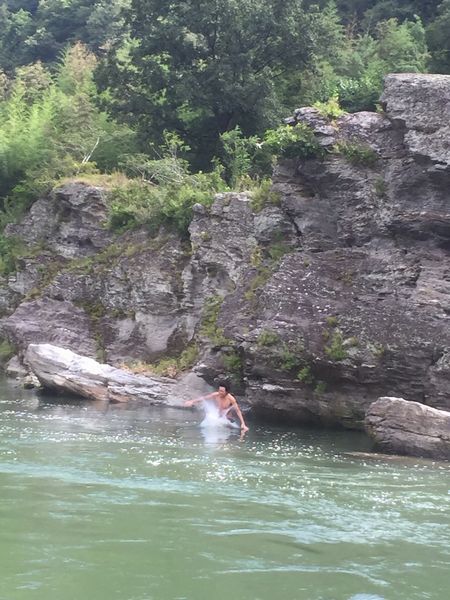 When calculated from the height of the son, it will be 6.5m high.

It’s nice to go to the top of the rock, but there are people who can’t jump too high.

At that time the water was rising and the river water was brown. Of course, the flow was also faster than usual.

A group of 7 or 8 young chans who were resting in the river were going to swim across the river to jump in, but the young people who finally tried to cross.

Probably I was not good at swimming. It was swept downstream from the Kamenoko Rock.

Then I suddenly swallowed my arm and suddenly submerged and disappeared.

“This is how humans die”

The other is yesterday.

It seems that this is not an accident and that the people themselves were “dangerous”, but it seemed just before the accident.

The equipment is perfect because helmets and life jackets are worn. The people started swimming using something smaller than the surf board (thing like a swimming beat board).

Over time, it has been washed away by about 5m from one adult and one child playing.

They are not aware of danger. I was saying “I was swept away a little”.

Since I had a board, I thought that I had a flipper and I confirmed that there were no fins on the children’s flaps.

If you swim on the beat board, the propulsive force will be only the butterfly feet, so it will not proceed. When I saw that it wouldn’t be troublesome to be swept away beyond that, I felt that my adult’s feet were on the bottom and I pulled them up by hand.

If I went to the middle of the 1m river, it would have been swept away by the mainstream and taken to the opposite bank.

From these two things, I thought about the rules for playing safely in the river

Know that there is no lifesaver in the river

The beach is safe and secure thanks to Life Savers.

In exchange, there are no life savers in the river play.

You must protect your life yourself.

Group psychology is scary. Let’s refuse if you can’t

If you are playing in the river as a group, you may swim to the opposite shore.

“I ’m going, come here because you ’re going” is very dangerous, but if you do n’t feel confident, have the courage to decline.

There may be many cases where people who are involved in accidents can swim quite a lot.

Confidence is replaced by overconfidence

The river flow is complex. There is also a flow that pulls to the bottom.

It’s not as fast as the river flows.

Swim in clothes is the worst.

Even if you live normally, if you get soaked, you will not be able to move freely

If you go into the river, naturally more movement will be regulated

There are many cases where people who have helped drowned people get into an accident on the contrary.

If you wear a life jacket, you can float without doing anything. This is important.

Anyway, it can be avoided because it sinks into the river

If you let go of the ball and the float, it will be a big deal 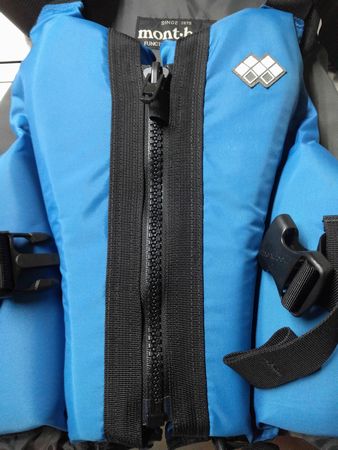 If you wear a life jacket, you will not die even if you jump into the torrent like this uncle 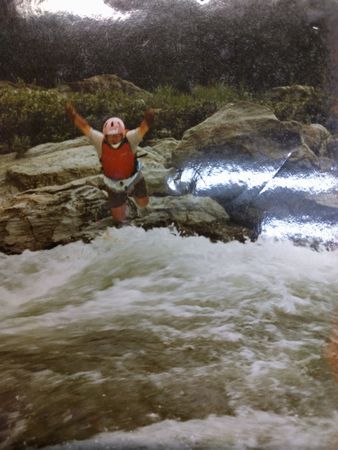 Where to go for Hebo Shogi

Lunch box 6 for my son

I accidentally pushed the stopwatch on the way and didn't know the exact time Net time 5 hours 49 minutes 58 seconds ...

I tried using Kindle Unlimited for 10 days.
Backup is important. If possible, it is better to automate
ホーム
blog(English)