Today we have a swordfish lunch 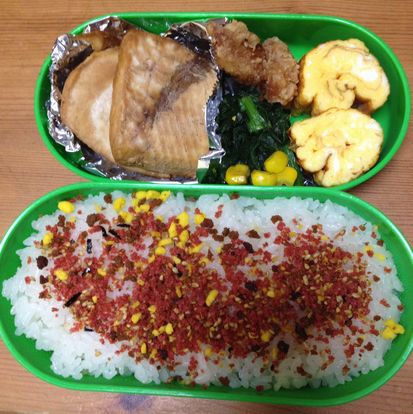 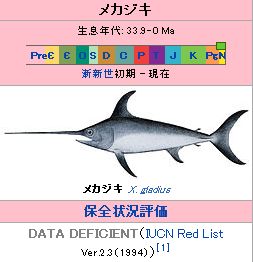 Do you write it as 目梶木. It looks like a hit character.

To continue “How to make a popular blog that earns 250,000 PV per month in no time”. . . Of course, the most difficult thing

I wrote long ago that “Rugby is not going to rise in Japan”. The above image is this year's alumni magazine of my alm...
Son lunch box stewed hamburger
I read Hiroshi Arakawa’s “Silver Spear”
ホーム
blog(English)