Ship in cold water / sonyaseattle
A story about New Year’s Eve in the second year of high school 30 years ago
At that time, he was aiming for Gunma national corps of that year.
Originally 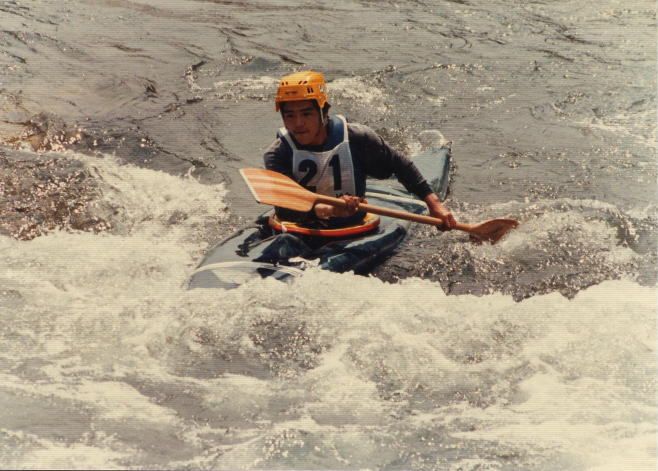 (The above image shows the Nagano Canoe competition in May of my second year of high school)
It was a torrenting canoe, but this event is not in high school students
Complete conversion of events
Canadian Canoe Racing (C-1)
This is a reference image! 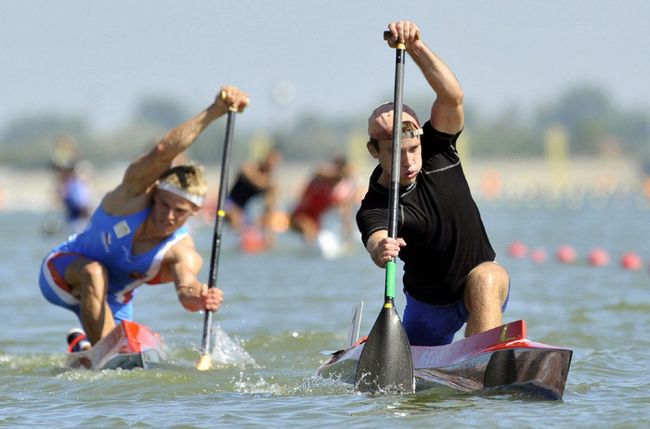 I’m rowing right, just like the person on the right in the image above

A right-handed person has a wrinkle only on the right

Rather than left foot so far forward, left rowing is impossible

You just have to crawl right and go straight

(I don’t know but I stroke with J stroke)

If you lose balance, it will be thrown out as it is

It ’s hard to balance just this.

The great palace of Matsudo, who lived in the neighborhood at that time, was invited to morning training during the winter vacation

He came to pick me up at 6:30 and was crawling around Kogasaki around Edogawa from around 7pm

It ’s chilly in the morning, but no matter how many

Windbreaker and sneakers on top and bottom jersey

Life jackets are natural but not worn (do not sink)

Visited at the time of fate

The chest seems to be tightened, so I don’t put water on my arm like when I swim with my arms

In such a state, I was just grabbing the canoe and drifting

Even if it ’s a river with a narrow width like the Edo River,

I knew that there was a flow.

It flowed slowly and slowly to the center of the river

I could n’t make a voice

I always remember that this is the New Year

Tenryu River Canoe Tournament I don’t want the tournament to run out, so think about future improvements

The 48th Tenryu River Canoe Tournament was held on Sunday, August 25th. The first time I participated in the Tenryu Riv...

Actually, it was best to take a bath in the daytime to prevent heat shock

Japanese bathrooms and toilets are cold. Compared to an apartment, it is cold and uneven. The place where I live now i...

It wasn't because I watched the last episode of "Meteor Bonds" with my children last night, but today my daughter made d...

If only Japanese retailers are Amazon.

“If only Japanese retailers are Amazon?” If you can't imagine this, it's over. Online shopping Amazon 1st will be co...

I feel that small habits are important today

It's been a long time since I didn't write a blog. It has not been written since December 2 last year. Other people'...
Read Kozo Hamada, “How to Make a Step Money”
Announcement tomorrow
ホーム
ブログ